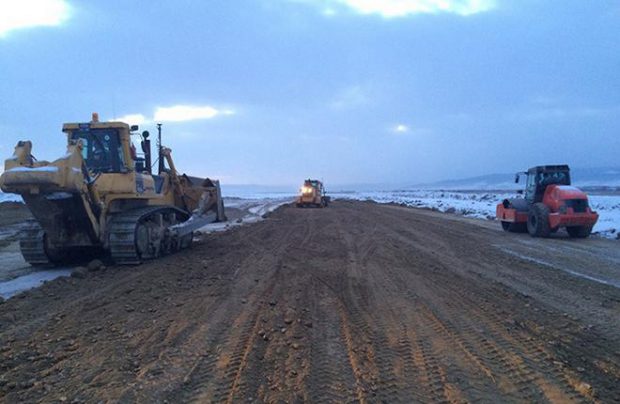 Airport Baikal in Ulan-Ude, a capital of Buryatia region in the Russian Siberia, will be able to serve more flights. This became possible due to the fact that the Russian aviation authorities allowed to operate the existing runway more intensively, said the airport. In particular, the airport is allowed to increase the number of inbound and outbound flights performed on Airbus A320 and Boeing 737-800 size aircraft.

Restrictions, which were based on the strength characteristics of the runway, have been lifted in connection with the construction of a new runway and, as a consequence, a significant life reduction of the active one, explained Ulan-Ude airport representative.

In cooperation with Buryatia’s government the airport negotiates to attract Russian and foreign air carriers. Likewise the airport discusses frequency increase on the existing routes with the airlines already flying to Ulan-Ude.

Commissioning of the new runway is scheduled for 2018. The works are financed under the federal government’s program on economic and social development of Russia’s Far East and Baikal region through 2018.

According to the Federal Air Transport Agency, Ulan-Ude passenger traffic in the first half of 2016 fell by 12.8% and amounted to 103.4 thousand passengers. This placed Baikal airport on the 56th place among all Russian airports.