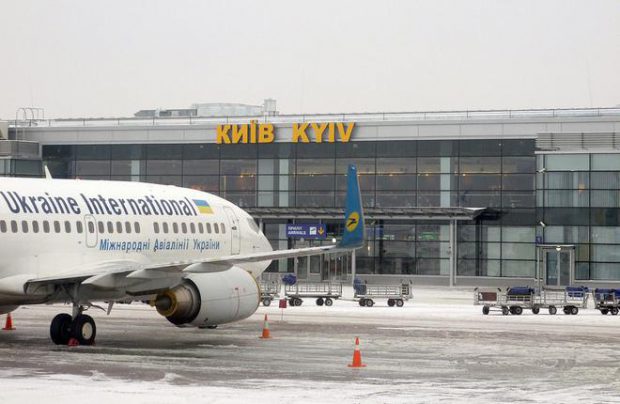 The Ukrainian airlines served a total of 6.946 million passengers in January-October 2016 (Photo by Vladimir Yaitskiy // Wikipedia)

Since the beginning of the year to the end of October, Ukrainian airlines served a total of 6.946 million passengers, reported the State Aviation Administration of Ukraine. This shows an increase of 27.5% over last year’s figures for the same period. This means that the year-on-year growth rate increases — it was 26.7% for the first nine months of the year.

From January through October, the international sector has grown at the same rate as the rest of the market that is 27.5%, to 6.286 million passengers.

Ukrainian airports served a total of 10.842 million passengers, an increase of 17.8% year-on-year, while this increase was 16.8% for the January through September period. Out of these airports, the largest one — Boryspil, in Kyiv, grew 16%, while Odessa grew 5%