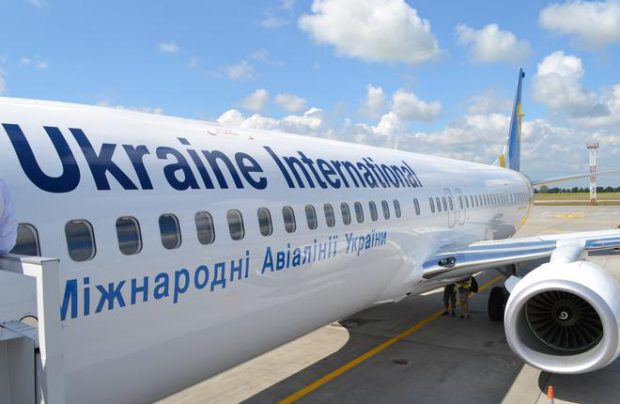 With 39 airplanes in its fleet, Ukrainian International Airlines (UIA) aims to increase this number up to 91 aircraft by 2021. The airline, the largest one in Ukraine, unveiled its fleet expansion plans when announcing the transition to Amadeus Altea customer management system and PROS Origin & Destination passenger revenue management software. The company believes the new platforms will help grow the business.

Although the Ukrainian national carrier does not provide any details on what types of aircraft it will introduce, it was previously reported the company would receive at least eight Boeing 737NGs in 2017. This year the airline has already accepted delivery of eight out of nine planned Boeing 737-800s. UIA emphasized earlier the increased number of medium range aircraft in its fleet would allow it to raise the frequencies of the most demanded destinations and mitigate overbooking risks.

At the same time UIA is gradually phasing ageing Boeing 737CLs out of its fleet. Particularly, the airline will get rid of two aircraft of this type by the end of this year. The last Classic will leave the company by late 2018. For now the carrier operates nine Boeing 737-300s and one Boeing 737-300F freighter.