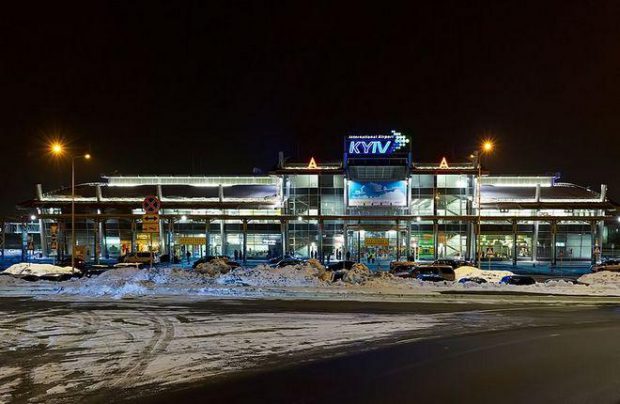 Ukrainian airlines carried 10.5 million passengers in 20117, up 27.5% year-on-year, the country’s State Aviation Administration reports. International traffic grew 28.6% to 9.6 million passengers. The country’s carriers operated a total of 92,200 commercial flights, up 16% year-on-year. Out of this number, 77,700 flights (+14.4%) were international.

Some of the main drivers behind this growth in traffic were the efforts of the national carrier Ukraine International Airlines (UIA) to develop its route network, as well as an increase in international travelers among Ukrainian citizens and growing numbers of passengers flying from regional airports, industry experts say.

However, this growth started to slow down by the end of the year. Whereas in the first half of the year the traffic growth rate reached 40%, the figure for January-November stood at 29.6% (9.827 million passengers). This may have been caused by a low comparison base in early 2016, against which the early 2017 figures look especially impressive.

Ukrainian airports saw their combined traffic grow 27.6% to some 16.5 million passengers, including 14.6 million international travelers (up 29.2%).

The other Ukrainian airports have not reported their 2017 performance results yet.