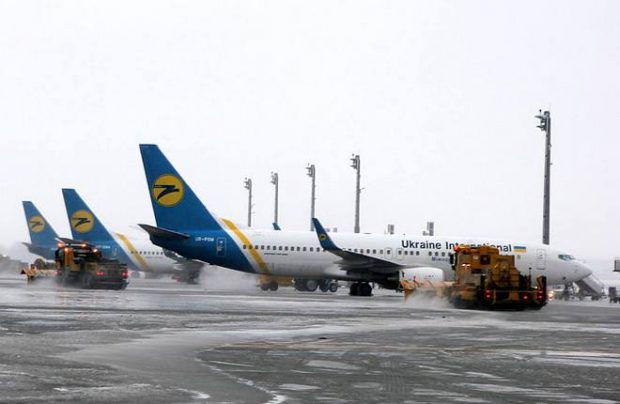 Ukrainian airlines’ passenger numbers on international routes, which makes up the bulk of the total, increased by 11 per cent year on year (Boryspil airport)

Ukraine’s airlines transported some 7.65 million passengers in the January to July 2019 period, 10.9 per cent more than in the same period of last year, according to figures released by the State Aviation Administration of Ukraine.

Passenger numbers on international routes, which makes up the bulk of the total, increased by 11 per cent and amounted to 6.98 million passengers, with 667,500 using domestic flights.

The passenger flows of all Ukrainian airports for the period increased by 19.9 per cent compared to the same period last year and amounted to 13.43 million, with 12.78 million using international flights (+21.2 per cent) and 1.35 million on domestic services.