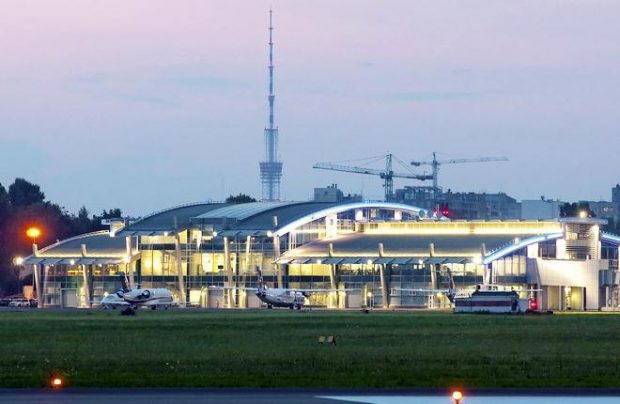 Ukrainian airlines saw an 8.8% traffic growth year-on-year in the first two months of 2018, the country’s State Aviation Administration reports. To compare, the growth rate in January and February 2017 reached 51.9% year-on-year.

Ukkraine’s airports served 2.3 million passengers during the period, up 19.3% on the first two months of 2017, which also demonstrates a slowdown in the growth rate as compared to last year’s 37.4%. As with the airlines, the major part of passenger traffic was generated in the international segment at 2 million, up 20.2% year-on-year.

The four airports which have submitted their two-month operational results to date – Kyiv’s Zhulyany, Kharkiv, Dnipro, and Odesa – reported an upward trend. The growth rate was highest at Zhulyany, with 43.8% in January (155,500 passengers) and 51.6% in February (130,800). The list of preferred destinations included Dubai, Minsk, and Ankara, whereas the most popular domestic destinations were Odesa, Zaporizhia, and Lviv.