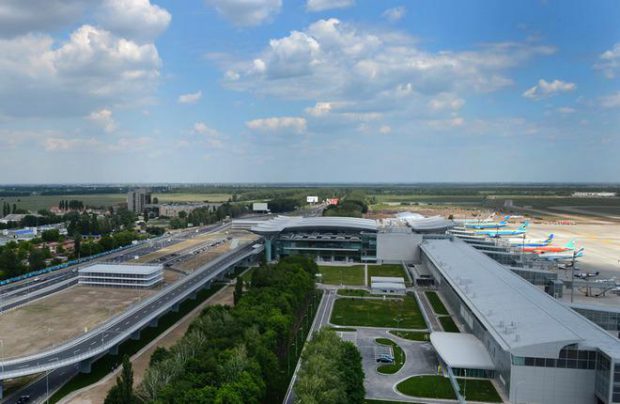 Passenger traffic carried aboard Ukrainian airlines from January through July of this year increased by 23.2% compared to the same period last year, according to data from the State Aviation Administration of Ukraine.

For comparison, the amount of passengers flying aboard Ukrainian airlines for the first six months of the year showed a growth of 19.4% compared to the same period in 2015. According to the State Aviation Administration of Ukraine, the increase was driven largely by the country’s largest airline, Ukraine International Airlines (UIA), which showed a growth of 25.7%. UIA, along with Ukraine’s other large carriers; Azur Air, Windrose Airlines, Yanair, Atlasjet, and Dniproavia, serviced 96% of all passengers carried on Ukrainian airlines.

The State Aviation Administration of Ukraine also published results of Ukrainian airports: for the first seven months of this year, passenger traffic through Ukrainian airports grew 15.1%, to 6.782 million. Traffic on international flights grew at the rate of 13.6%, to 5.908 million.

In the first half of 2016, the number of passengers traveling through Ukrainian airports increased by 13.1%, showing 5.327 million passengers. At Boryspil airport, in Kyiv, the passenger flow showed record increases for the past four years, 14.0%, to 3.64 million passengers.