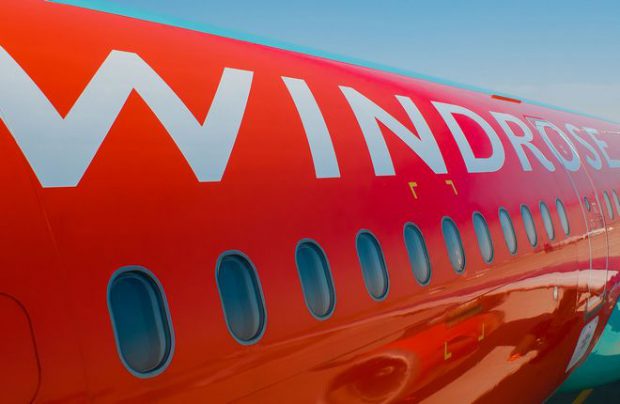 Luxembourg-based Vallair, the aircraft trading, leasing and MRO specialist, has completed a short-term eighteen month lease transaction with Ukrainian charter airline, Windrose for an Airbus A321.

A full maintenance ‘C’ check was carried out on the aircraft prior to delivery at Vallair’s MRO facility in Montpellier, France.

Windrose Airlines operates charter, corporate, tourist and VIP flights using its own aircraft fleet consisting of A320 family aircraft, regional jets E145s, and business jets. A continuous fleet renewal and expansion programme is an important part of the airline’s development strategy as the local economy grows. This transition delivers operational, financial and competitive advantages via a higher quality, more consistent product, and enables Windrose to optimise its operations around a common platform reducing costs and streamlining maintenance.

The aircraft leased to Windrose is one of a batch of six A320 family aircraft that Vallair has recently purchased, all of which will be attributed to short term lease programmes within Vallair’s current portfolio. All aircraft will ultimately serve as initial feedstock for the company’s launch of the Airbus A321-200 P2F cargo conversion programme, together with EFW (a joint venture between ST Aerospace and Airbus).