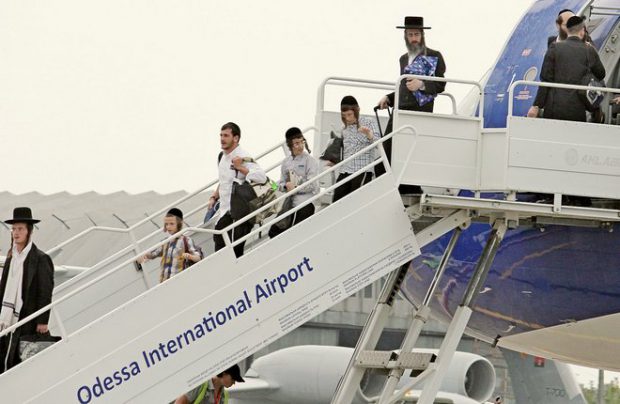 In the first eight months of 2019, Ukraine’s airlines collectively transported some 9.22 million passengers, a 10.7 per cent increase over the same period last year. The majority of 8.44 million were served on international flights, a 10.9 per cent improvement year-on-year, with just 782,500 flying domestically (representing 8.5 per cent of the total passenger traffic flown by the country’s carriers).

As far as Ukraine’s airports are concerned, 16.77 million passengers departed/landed at the country’s gateways in the eight-month period, a healthy 19.4 per cent improvement on the same period of last year, the State Aviation Administration of Ukraine reports.

As per usual, the vast majority of air travellers favoured the Ukrainian capital city airports at Boryspil International and Zhulyany (Kyiv International Igor Sikorsky Airport) both of which enjoyed a combined share of 73.6 per cent of all travellers using the country’s airports.

Ukraine’s individual airports’ passenger traffic figures for the first eight months of 2019 are: