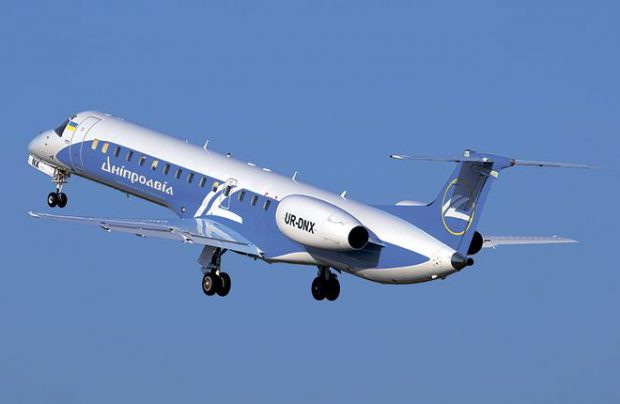 The airline used to be the largest Embraer ERJ145 operator in the CIS. Earlier, Dniproavia had transferred its aircraft to Windrose Airlines, another Ukrainian carrier. Windrose’s fleet currently includes seven Ukrainian-registered 50-seat Embraer ERJ145 jets manufactured in 1998-2003 (UR-DNG, -DNB, -DNF, -DNR, -DNT, and -DPB), all of them previously operated by Dniproavia. An Embraer source confirmed for Russian Aviation Insider that Dniproavia no longer have any Brazilian-manufactured airliners.

The move to transfer the aircraft may have had to do with the recent privatization of Dniproavia. The carrier is now involved in a series of litigations in Ukraine. It is quite possible that the owner of both airlines, Ukrainian businessman Ihor Kolomoysky, is thus trying to secure the airliners so as not to lose them.