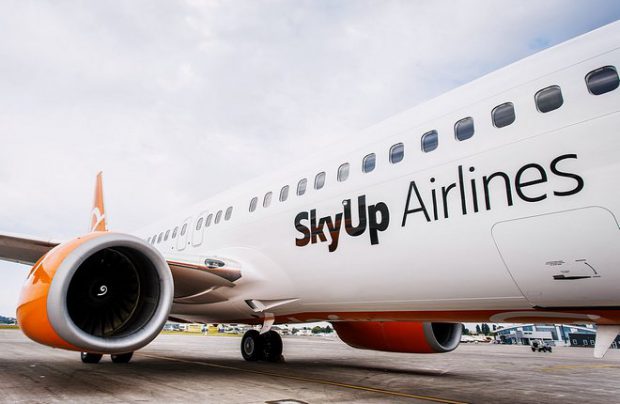 In line with its ambition to expand its route network and add European destinations to it, Ukrainian start-up carrier SkyUp Airlines is planning to take delivery of three aircraft in November: two Boeing 737-700s and a single Boeing 737-800, which are to join the fleet of two B737-800s. One of the newly arrived -700s has already received Ukrainian registration UR-SQD.

SkyUp, which has adopted a mixed business model, with some distinct features characteristic of those of a discount carrier, has recently attained approval for operating flights to Europe following the completion of a third-country-operator licencing procedure. This approval allows it to fly to all 28 countries of the European Union and, in December, the airline plans to launch scheduled flights from Kyiv to Tbilisi, Barcelona and Sofia.

SkyUp Airlines launched operations in May 2018 when it won its Air Operator’s Certificate and started offering charter services. In late summer it announced ticket sales for scheduled domestic flights to Odessa, from Kyiv and Kharkiv.

The airline was founded by Yuri and Tetyana Alba, who are also the owners of Join Up!, which is one of the country’s major tour operators. Chief executive Evgeny Khainatsky previously worked for Ukrainian airlines AeroSvit and Air Onix, both of which have ceased operations.