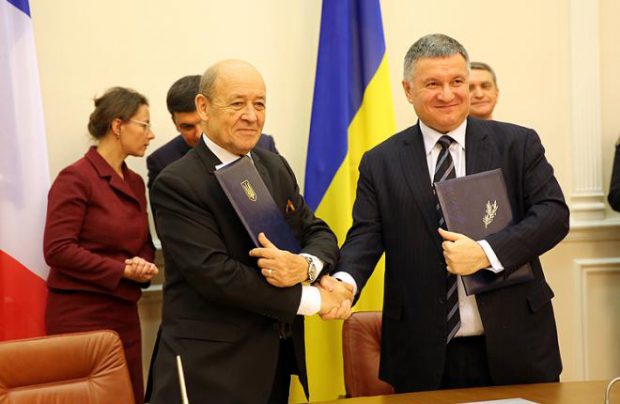 Ukraine’s Ministry for Internal Affairs will purchase 55 Airbus Helicopters’ rotorcraft, according to a Letter of Intent for developing bilateral cooperation signed with France’s Ministry of Europe and Foreign Affairs last week.

Delivery of the first four aircraft is expected before the end of this year, Ukraine’s Internal Affairs minister Arsen Avakov announced. These helicopters will be used for medevac and search-and-rescue (SAR) missions.

The contract implies purchase of three models – single-engine H125, and twin-engine H145 and H225. These rotorcraft will be operated in the interests of Emergency Response services, the national guards, police and border patrol. The country’s National Police is planning to take delivery of 10 H145s in 2020.

The internal affairs ministry will use the aircraft for rescue and law enforcement missions, anti-criminal and anti-terrorism operations, border patrol and highway safety.

The Ukrainian ministry has so far been operating Russian-made Mil Mi-8 family helicopters. The tendency to refrain from Russian-made equipment and components is evident throughout the Ukrainian aerospace industry.

Another example is replacement of Russian-made attitude indicator with US-made device on An-225 Mriya heavy transporter, which made its first flight after modernization in March 2018. In 2016 Antonov State Enterprise also tested alternatives for Russian-made tires for An-124 and An-225. Replacement of Russian components is also the directive for An-148/158 program.