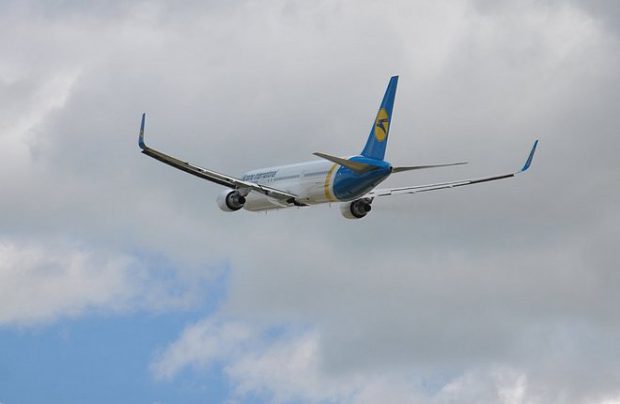 Ukraine International Airlines (UIA) carried 3.84 million passengers during the first half of 2019. In the January-June period, Ukraine’s largest airline’s passenger traffic increased by nearly eight per cent over the same period of 2018. Transit traffic on UIA’s scheduled flights was 49.3 per cent, down by almost three per cent, though.

Within the reported timeframe, UIA operated 30,000 flights, marginally less (-0.2 per cent) than in 2018. Nevertheless, the airline’s the load factor increased and amounted to 79 per cent versus 77 per cent in the previous year period.

During the period, UIA’s mail and cargo traffic reached 11,000 tonnes, six per cent higher than for the same period last year.

“Flight safety has always been and will always remain UIA’s top priority,” insists Evgeniya Satska, the airline’s communications director. “In 2005, UIA underwent its first IOSA audit. We undergo the IOSA audit every two years and each time we receive the new IOSA validation. This year we have received our eighth certificate.”