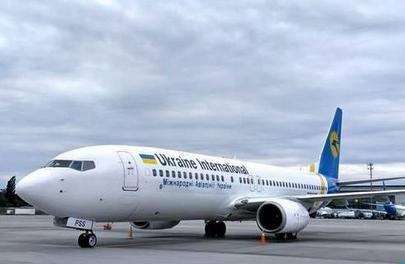 Ukraine International Airlines has taken delivery of yet another Boeing 737-800 narrow-body, the fifth out of the batch of nine aircraft scheduled to arrive within this year. The aircraft received tail number UR-PSS and has already performed its first flight from Kyiv to Kutaissi (Georgia) and back.

Prior to delivery, the aircraft (MSN 35005, built in 2009) received a planned overhaul and a renovated cabin interior with new seats and galleys. The cabin seats 186 passengers in a single-class configuration. Previously operated by Ryanair, the aircraft is leased from the Irish SMBC Aviation Capital, which will deliver two more aircraft to the Ukrainian flagship carrier. The previous two aircraft are leased from the Dutch AerCap.