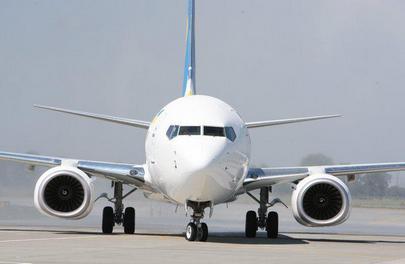 The Ukrainian flagship airline, Ukraine International Airlines (UIA), has confirmed the delivery of two narrow-body Boeing 737-800s. The aircraft, with tail numbers UR-PSO and UR-PSP, were received from the Dutch leasing company AerCap.

Both aircraft have already seen commercial operation. According to open sources, the airliners were produced in 2001 and were formerly operated by Sun Country Airlines (US) and Shenzhen Airlines (China). The leasing period has not been stated.

Ukraine International Airlines already received two Boeing 737-800s earlier this year and plans to take delivery of five more aircraft of this type before the end of the year. As reported before, the carrier was to receive only six Boeing 737NGs in 2016 (the aircraft’s version was not specified then). Therefore, the airline has expanded its fleet augmentation program.