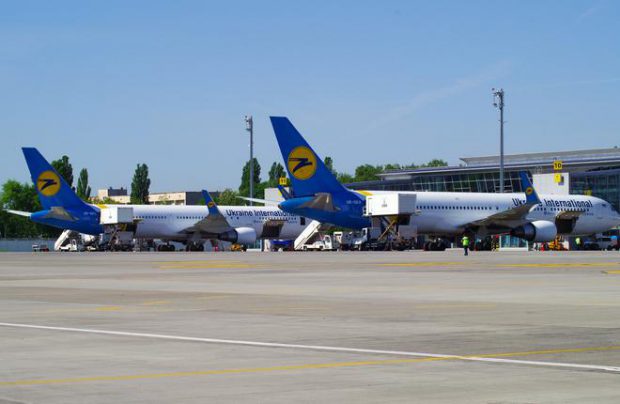 On July 20 Ukraine International Airlines took delivery of yet another Boeing 737-800. The aircraft with tail number UR-PSR has become the first factory-new aircraft received by the Ukraine’s flagship carrier since 2013.

Since the beginning of this year UIA has taken delivery of six aircraft, all of them Boeing 737-800s. Three more aircraft of the type are slated for delivery before the end of the year. At the same time two 737CLs will be phased out as their leasing terms expire.