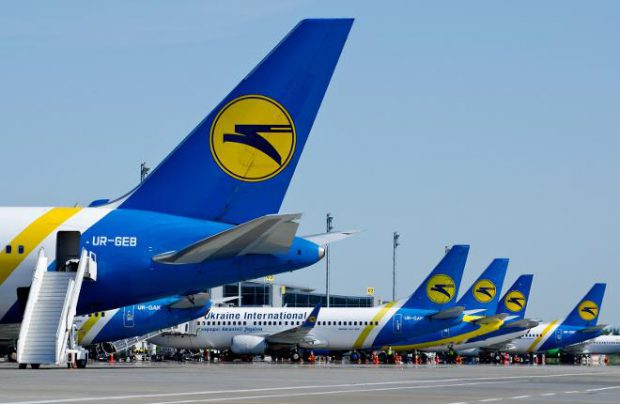 Ukraine International Airlines (UIA) has climbed out of the red, for the first time in several years. According to the carrier’s annual IFRS report, its 2016 net profit stood at 387.9 million hryvnias (around $14.3 million at the December 31, 2016 exchange rate). To compare, UIA had posted a net loss of 504.9 million hryvnias (slightly over $21 million) in 2015. On the other hand, 2016 was the first year when UIA published an IFRS report; previously, it had reported its annual financial performance in line with the national accounting practices.

According to official sources, UIA last posted a net profit in 2013 with 19.1 million hryvnias (about $2.4 million at the December 2013 exchange rate).

Ukraine International Airlines is the country’s largest carrier. Based at Kyiv’s Boryspil airport, IT operates a fleet of 39 aircraft both domestically and also to Europe, Asia, Africa, and North America.