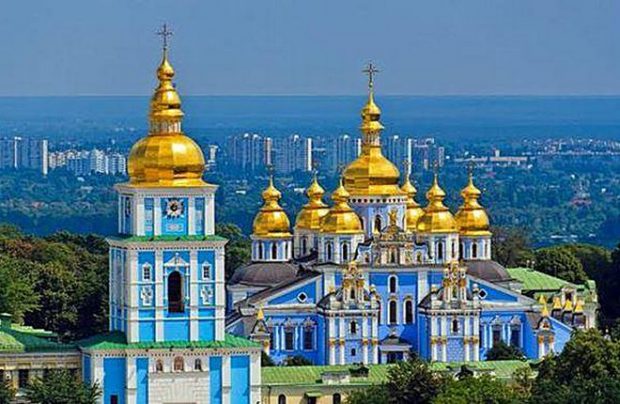 The Ukraine government is proposing to keep the flights only for missions of international organisations. In response, Russia is offering to re-establish both regular and charter flights between the two countries.

The Ukraine government’s ban covers all irregular flights to Russia, except for those flights required to support international humanitarian aid missions of organisations such as the UN, the OSCE and the Red Cross.

An amendment regarding the use of Ukraine airspace was proposed by internal affairs minister Arsen Avakov during the government session on 3 April. He insists that the decision was based on the analysis of Opposition Platform — to coincide with life-presidential nominee Yury Boyko and chairman of the political council of the party Viktor Medvedchuk’s flight, when they visited Russia on March 22 to meet Russian prime minister Dmitry Medvedev and Alexey Miller, the head of Gazprom.

In September 2015, Ukraine resolved to ban Russian airline flights to those cities of Ukraine included in the Ukrainian sanctions list, as well as prohibiting air transit for military and dual-use good or Russian military manpower on the board. Russia adopted a tit-for-tat response against Ukrainian airlines, and transit over Russia was also therefore subsequently banned.

But today, as a counter-measure, Russian regulator the Federal Air Transport Agency, is proposing not a tit-for-tat prohibition, but instead a return to the pre-conflict air traffic status quo.

“In response to the prohibition of direct charter air traffic of the Ukrainian authorities between our countries we propose to negotiate and fully re-establish regular and charter flights between Russia and Ukraine,” reads a Federal Air Transport Agency statement. “We are sure that this decision meets the interests of our people and air passengers.”

Alexander Yurchik, Russia’s deputy minister of transport who oversees aviation, notes that he has not yet seen any deterioration. “There was no air traffic and so nothing changed. But if they are trying to tighten it, this is on the Ukrainian leaders’ own heads“,Yurchik adds, further suggesting that the decision was made “for the benefit of a small group in the election race.“