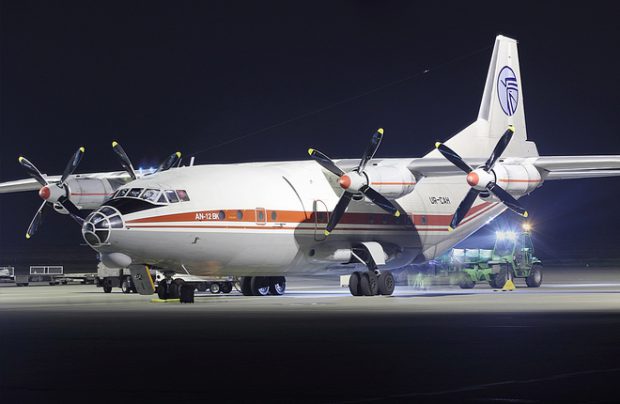 The An-12BK aircraft, with tail number UR-CAH, crash landed on the 4th of October was one of the seven An-12s operated by Kyiv-based carrier (Ukraine-Air Alliance)

The State Aviation Administration of Ukraine has revoked the Air Operator’s Certificate (AOC) of cargo carrier Ukraine-Air Alliance, after its Antonov An-12BK freighter crash landed in Lviv, Ukraine on the 4th of October, killing five people onboard.

The revocation makes it impossible for the airline to continue operating flights. European Union Aviation Safety Agency third-country operator (TCO) approval for the carrier has also been withdrawn.

According to a statement from Ukraine’s State Aviation Administration, the AOC was revoked because of decisions taken by its commission for operators’ certifications. However, the regulator has not given a specific explanation for the decision.

The An-12BK aircraft, with tail number UR-CAH, came down some 1.5 kilometres from the runway at Lviv airport as it prepared to land for re-fuelling, en route from Vigo (Spain) to Istanbul (Turkey). Of seven crew members and one passenger onboard the plane, three people survived.

Kyiv-based Ukraine-Air Alliance, one of the first private airlines in the country, was founded in 1992 and specialised on transporting cargo air cargo on domestic and international routes using seven An-12 aircraft.