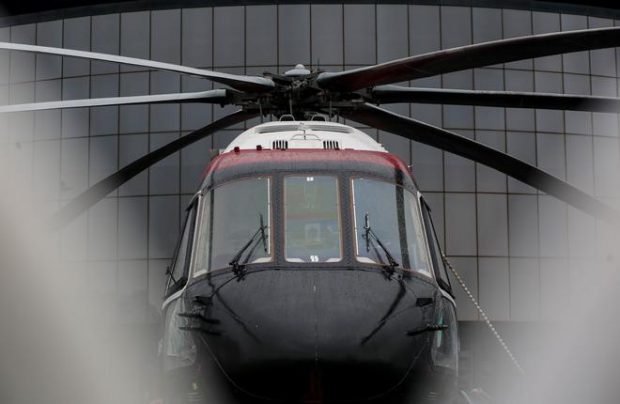 The United Engine Corporation is to supply Russian Helicopters with 50 TV7-117B engines until 2019 (Photo by Leonid Faerberg / transport-photo.com)

According to a contract UEC and Russian Helicopters signed last year, the engine OEM will deliver 50 TV7-117V powerplants to the helicopter manufacturer until 2019.

The powerplant was certificated one year ago with a limited life of 100 hours. Works are still underway to expand that life to 1,000 hours according to UEC’s deputy general director Valeriy Gueykin.

For production of the engines the Moscow enterprise was thoroughly upgraded with over 60 new pieces of machinery delivered to its facilities. The OEM earlier produced kits for the engines of the same series, TV7-117SM, which powered Ilyushin Il-114 regional aircraft. These engines were certificated in 2002, but the aircraft production at Chkalov Aviation Enterprise in Tashkent, Uzbekistan, was closed down in 2012. United Aircraft Corporation has recently made a decision to restart the type production in Russia. The manufacturer has not yet been officially announced, but the most viable candidate for the assembly line is Nizhniy Novgorod’s Sokol plant.

Another member of the series, the TV7-117ST was designed for perspective Il-112 light transport. It is an iteration of the -117SM design, but with extended life, more thrust and overall better performance.