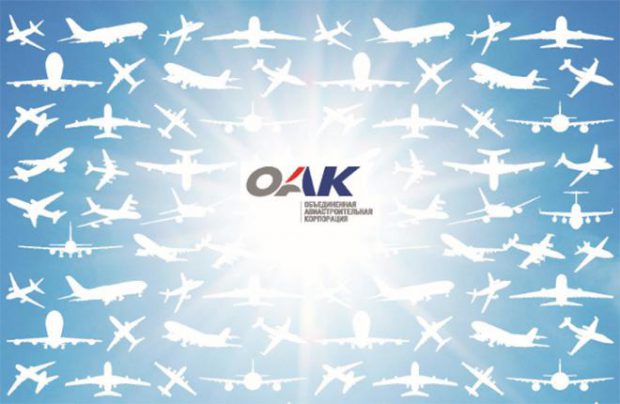 Russia’s United Aircraft Corporation will receive over 1 billion rubles (about $15.6 million) from the federal budget in support of the joint Russo-Chinese wide-body program, Vedomosti daily reports. The funds were partially allocated in August this year.

Until the end of 2016 UAC will get some 351 million rubles for research and development, and the remaining amount of 710 million rubles will be allocated next year for the same purpose.

Early in 2015 UAC’s president Yuriy Slyusar complained that the wide-body long-haul aircraft program had not received any government funding. In April that same year Vice-Minister for Industry and Trade Andrey Boginskiy promissed the government would invest up to 20 billion rubles into the project.

The Chinese partner in the program is COMAC. The aircraft is intended to be assembled in China under the title C929. It will have the seating capacity of 280 passengers and will cover up to 12,000 km. The first flight is planned for 2021, it should enter service between 2025 and 2027.