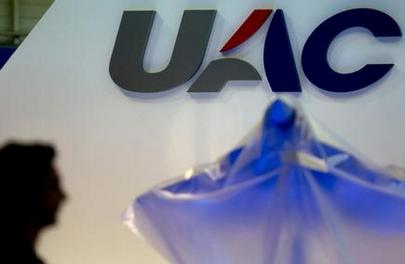 Russia’s United Aircraft Corporation (UAC) has presented its new organizational structure as approved by the board of directors on December, 9. The structural changes are aligned with the corporation’s projected expansion of activities, and are intended to improve its operational efficiency, a UAC spokesperson has commented.

The key changes apply to the management of the corporation’s three arms: commercial, transport, and military aviation. The number of vice-president positions will remain unchanged, but their roles will be revised.

The document introduces one new position, that of vice-president for civil and transport aviation. Vladislav Masalov, who has been appointed as vice-president for civil aviation, will take up the new role. He will now be in charge of five development and production programs, namely the Sukhoi Superjet 100, МС-21, Tu-204/214, Il-96, and the future wide-body long-range aircraft.

The vice-president for military aviation will be responsible for the MiG and Sukhoi combat aircraft programs, as well as for Tupolev and Beriev special-purpose aircraft and other similar projects.

There will be several other vice-president positions, including those for for government special-purpose aviation, for the maintenance of government aircraft, for production and technical development, for security, for finance, and for programs and strategy. The UAC chief designer will double as vice-president for innovation.

UAC President Yuri Slyusar says the company should “get rid of sluggishness in its management ways, eliminate overlapping functions and internal competition, concentrate on the search for synergies, development of competence centers, and better management of design resources.”

The complete restructuring program is expected to take four to five months.