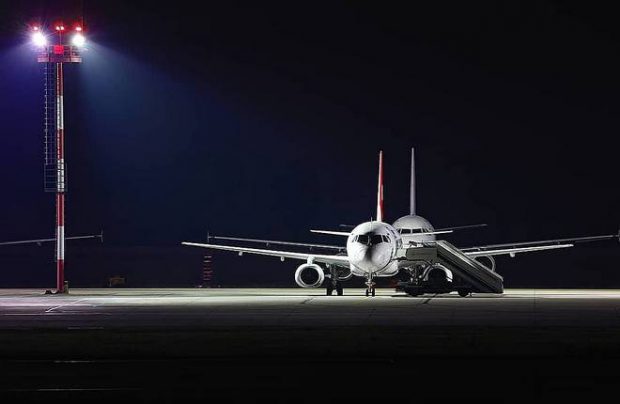 The May 5 fatal crash of a Superjet 100 (SSJ100) aircraft at Moscow’s Sheremetyevo airport will not hold back deliveries of the Russian-made jet to its local customers, including Aeroflot, Yury Slyusar, head of United Aircraft Corporation (UAC), parent company of the type’s producer Sukhoi Civil Aircraft Company (SCAC) revealed at the St Petersburg International Economic Forum.

No less than 15 SSJ100s will be delivered as scheduled within 2019 to Russian operators, 10 of which are for Aeroflot, he confirmed. “We’ve got unclosed contracts with a number of regional airlines, and we’re commencing deliveries of 10 aircraft to Aeroflot. So Russian airlines will receive at least 15 aircraft [this year],” Slyusar added, without referring to any potential deliveries to foreign customers.

Aeroflot currently operates 49 SSJ100s and has contracts for a total of 100 more of the Russian regional jets.

After the loss of Aeroflot’s SSJ100 in a runway fire at Sheremetyevo airport on May 5, Russia’s Air Transport Operators Association (RATOA), which speaks for the industry on behalf of its 20 airline members, addressed the Transport Ministry with a request to check the aircraft’s systems for compliance with certification requirements. Operators also voiced concerns about its static electricity protection system and its efficiency and asked the ministry to investigate the structural strength of wing box and landing gear aspects. In the aftermath of the accident, operators questioned the integrity of the wing-based fuel tanks located close to where the gear struts collapse following a hard landing.

Vladislav Filev, co-owner of S7, Russia’s second largest airline group and chairman of the aerospace subcommittee at the Russian Union of Industrialists and Entrepreneurs, has publically questioned the Superjet 100’s safety. At this week’s meeting of the committee he inquired of Alexander Yurchik, vice-minister of transport, about the investigation of the incident involving the SSJ100 operated by Yakutia Airlines at Yakutsk airport last October. When that aircraft overran the runway, its gear collapsed. “We are talking safety,” Filev emphasised. “And it’s always the flight crew [members] who face the blame. We are nervous, because pilots start leaving [the airlines]. When we ask about safety systems, we get [only] a small comment in return – since no official data is available – and there are rumours that the [Yakutia] investigation found a fuel leakage [due to collapsed gear],” Filev argued.

Is there an official response to this suggestion? Oleg Bocharov, vice-minister for industry and trade, gave Yurchik no hint of any comment, saying instead: “Let us wait for the official results.”

S7 Group is currently one of the most active airlines in Russia’s underdeveloped regional air travel market. Last year the carrier expressed serious interest in the shortened SSJ75 75-seat version of the SSJ100.

After the meeting, Filev commented to media that he wants the regulators to conduct an unbiased investigation. “I am not questioning the SSJ100’s safety, I am questioning the lack of transparency. Information disclosure is the fundament of trust,” he emphasised. “You understand that Aeroflot is our rival, but I want to believe that honest people work for our government, and they do their work honestly.”

According to Filev, in general, pilots “have no confidence” that the investigation will be unbiased.