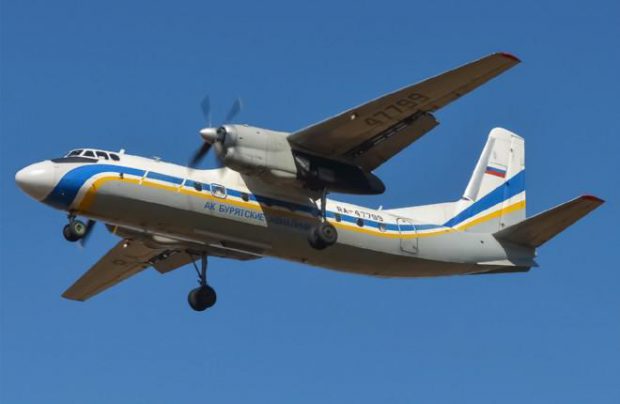 The two carriers have been in close cooperation, but their joint policy has raised concerns with FATA. According to the regulator, Buryatia Airlines continued flying an aircraft after one of its engines’ TBO (time between overhauls) expired. Specifically, an engine on one of the carrier’s Antonov An-24B turboprops exceeded the restriction by 15 hours, and on a Mil Mi-8TV helicopter, by 6 hours.

Formally, Pioneer lost its AOC for the same reason, since Buryatia Airlines operated the An-24B with busted airworthiness in the interests of its partner. Besides that, the Dagestan carrier was accused of operating aircraft not enlisted in its AOC, which is considered a serious violation.

According to Russian Aviation Insider’s sources, Buryatia Airlines had been managed by the Pioneer. In December last year Alexey Savchenkov, formerly executive director at Pioneer, was appointed to general director of Buryatia. FATA criticized Pioneer, because the agency suspected that the shift was arranged to enable Pioneer to operate under two different AOCs. Now that both AOCs have been cancelled, FATA emphasizes they may not be restored.

Reportedly, another reason for Pioneer’s partnership with Buryatia Airlines was that the latter had an in-house maintenance base at Ulan-Ude Airport, which specialized in An-24 maintenance. Pioneer had five aircraft of the type registered in its AOC, out of which only three were airworthy. Two aircraft were rented from Izhavia, and the last one from Buryatia Airlines.

Loss of AOC also means that Buryatia Airlines will not take delivery of the Sukhoi Superjet 100 regional jets. At the Moscow MAKS air show in 2015 the carrier signed a contract with GTLK State Transport Leasing Company for 15 aircraft of the type. The first two jets were scheduled to enter service in the fall of last year, but that never happened.

As of November 2016, these two SSJ 100s were based in Sheremetyevo, neither was in airworthy condition. After their airworthiness is restored GTLK plans to remarket the aircraft, a source in the leasing company told Russian Aviation Insider.