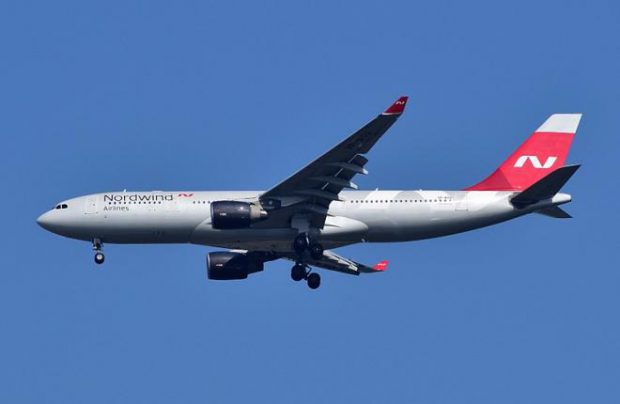 A spokesperson for Turkish Technic told Russian Aviation Insider that the maintenance contract had been signed on December 27, 2017. Both airliners underwent C-checks at Istanbul’s Ataturk Airport. The MRO provider issued them with certificates of release to service last week.

Nordwind started operating its two A330s last summer as the fourth type in its fleet. This winter the airliners are flying from Moscow to Russia’s Far East, and also from Russian regions to Thailand and Vietnam.