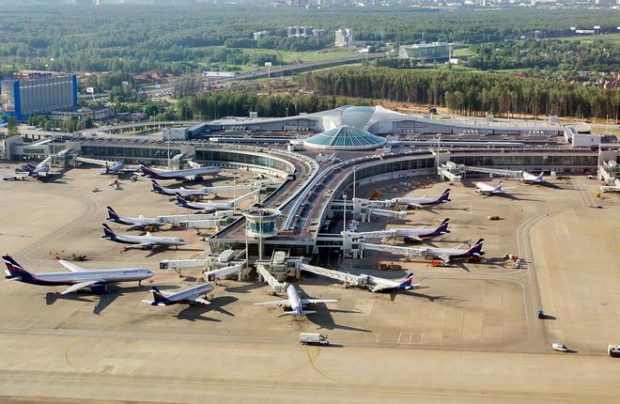 The number of passengers that traveled through Russia’s largest airport, Moscow’s Sheremetyevo, in January this year increased 19.1% compared to the same month last year, to 2.687 million, according to Federal Air Transport Agency. The impact of the prolonged crisis in Russian commercial aviation industry on Sheremetyevo was not as substantial as on other airports in the country, so when the market started to recover, the airport’s traffic picked up fast.

Russian airlines reported a 23.6% traffic growth in January this year.

Sheremetyevo’s steady growth is catered for by the airport’s base carrier Aeroflot. Whereas Russian commercial aviation reported a 3.8% decrease in passenger traffic at the end of last year, Aeroflot boasted an 11% increase. Russia’s flagship carrier has not yet reported on its January results.

As far as growth rate, last month Sheremetyevo ceased its leadership position to another of Moscow’s airports, Vnukovo, which demonstrated a 49.5% year-on-year growth. However, it remained the largest one in terms of passengers served, 2.69 million people, against 1.08 passengers served by Vnukovo. Domodedovo posted 2.1% growth, up to 2.09 million passengers.