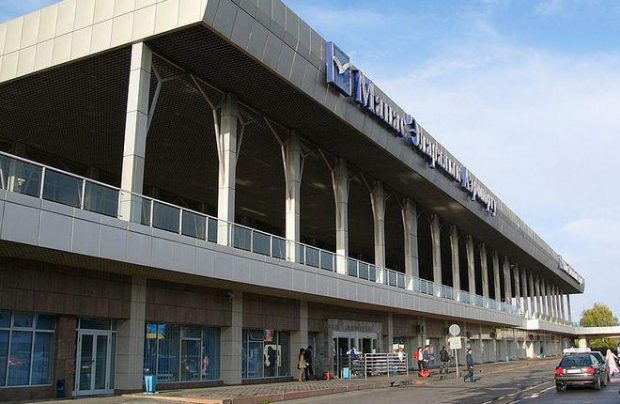 At the end of 11 months of this year traffic through Kyrgyz airports, controlled by Manas International Airport (MIA) company, reduced 0.6% compared to the same period last year, to 2.808 million passengers, according to Akchabar publication. The slide is due to the diminishing number of travelers using domestic service. Some 909,200 passengers used Kyrgyz airports for traveling within the country, which is 4% down year-on-year. On the contrary, international traffic showed slight increase – up 1.1% – to 1.899 million passengers.

The number of flights handled by MIA airports from January to November reduced 1.6% to 25,700 aircraft movements. The number of international flights increased 0.7% to 17,800 operations, whereas the number of domestic flights reduced by 6.2% to 8,100 movements.

The country’s main airport, Manas, in the capital city of Bishkek, is accountable for the majority of traffic. From January to November it handled 1.677 million passengers. The second largest airport, Osh, served 1.121 million passengers, Yssyk-Kul and Karakol airports jointly handled 9,200 passegers.

MIA operates five international airports (the four listed above and Batken) and six regional airports – Jalal-Abad, Isfana, Karavan, Kazarman, Naryn and Talas. Two more airports – Cholpon-Ata and Kyzyl-Kiy – are not operational. The airport holding serves the total of 17 airlines, out which four are Kyrgyz carriers.

At the end of last year cumulative traffic through Kyrgyz airport reached 3.04 million passengers, exceeding the results of 2014 by 2.4%.