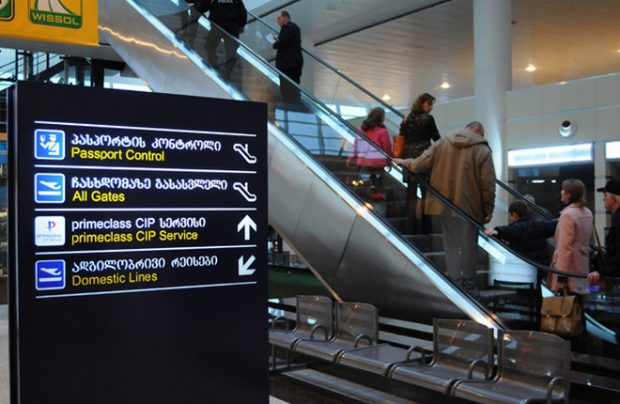 Traffic growth rate was the highest in Kutaisi Airport, which handled 271,400 passengers, up 48.3% year on year. The traffic picked up in the second half of the year, whereas in the period from January to June it averaged 21%. The largest contribution to the airport’s growth was Hungarian low-cost carrier Wizz Air, which opened a base at Kutaisi.

Queen Tamara Airport in Mestia, on the contrary, saw its traffic decrease by 5.62% last year, to 4,200 passengers.

Traffic growth through airports in Georgia was predictable. At the end of the first half of 2016 it grew 21.3%. Batumi led with the growth rate of 47.1% followed by Kutaisi and Tbilisi (+19.2%). Queen Tamara Airport’s traffic also grew 7.3%. The positive trend was explained by growing traffic to destinations like Turkey, Israel, UAE and Russia.