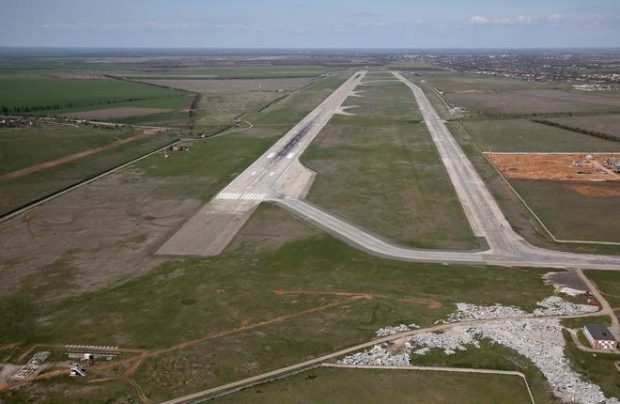 Moscow’s three airports – Vnukovo, Domodedovo and Sheremetyevo – together served over 88 million passengers last year, up 16.2% on 2016. Their combined share in the entire traffic through Russian airports was at 48%, somewhat level with the 2016 results.

Vladimir Tasun, president of the Russian Association of Air Transport Operators (abbreviated to AEVT in Russian), told Russian Aviation Insider that the main factor behind the traffic growth was the airlines’ pricing policy, which is mostly aimed at keeping the fares level despite the rising airport handling and fuel costs.

The strengthening of the national currency and the resumption of services with Turkey last year also played a role. However, AEVT forecasts 2018 growth at not more than 10%. Experts point out that Russia’s air transport industry has practically ehausted its potential, which could stem further traffic growth.