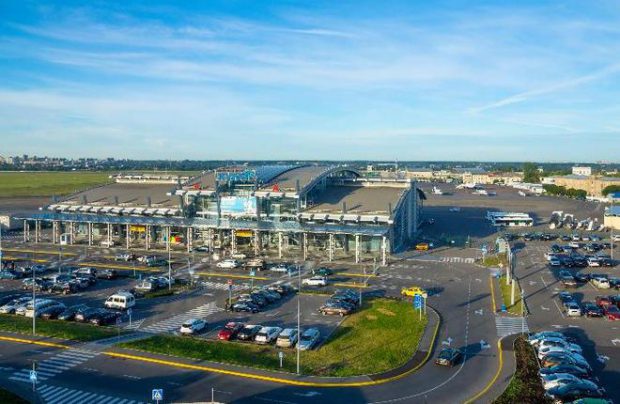 The downward trend has been progressing since the beginning of the year. This is explained by the relatively low base of the first months of 2016. A rapid recovery did not kick off until mid-2016, meaning a slower growth since the middle of this year.

The same trend appears to be manifest in the number of aircraft movements. Between January and September this year, Ukrainian airports served 70,900 takeoffs and landings, up 20.2% compared to the same period last year, whereas in January through August the growth stood at 21.4%.

Nevertheless, passenger traffic through Ukrainian airports continues growing at a steady rate. In the first nine months of the year, traffic grew 33.3% to 13.578 million passengers. In January through August, the growth rate was 30.6%.

One of Kyiv’s two airports, Zhulyany, has been growing faster than the market average. From the beginning of the year to the end of September, it served 1.376 million passengers, up 66.7% year-on-year. In August alone, Zhulyany’s traffic surged 57.9%; in September it shot up 89.5% year-on-year. Ukraine’s largest airport Boryspil has not yet reported on its Q3 results.

Lviv and Kharkiv airports are also growing ahead of the market. Lviv handled 882,200 passengers in January-September, up 47.8% on the same period last year. The growth rate was slower than that for the first eight months of the year, at 49.1%. Kharkiv welcomed 616,700 passengers in the first nine months of 2017, up 39% year-on-year. The growth rate was higher for January through August, at 42%.