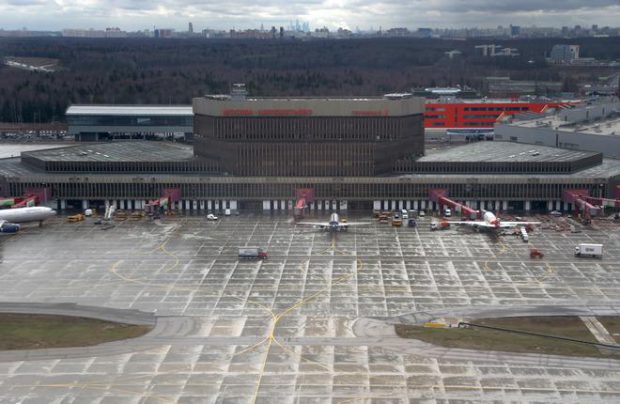 Passenger traffic through the three airports of Moscow (Vnukovo, Domodedovo and Sheremetyevo) continued to climb in August compared to the same month in 2016, albeit at a slower rate than in July 2017.

A similar trend was observed at Domodedovo, where international traffic grew 15% year-on-year, exceeding 1.6 million passengers. The most popular destinations were Antalya, Tivat, and Barcelona. Some 1.9 million passengers traveled on domestic routes, 2% down from the same month last year. The fastest growing routes within Russia were to Krasnodar, Kaliningrad, Ufa, Makhachkala, and Sabetta.

At Sheremetyevo, the trend got reversed: international traffic grew at a slower rate than domestic in August. The airport served 4.141 million passengers traveling abroad, up 18.3% year-on-year. Domestic traffic, although smaller in absolute figures at 1.798 million, grew faster at 21.3%. The most popular destinations out of Sheremetyevo in the past eight months were Paris, Tel Aviv, Prague, Beijing, Shanghai, St. Petersburg, Simferopol, Sochi, Yekaterinburg, and Krasnodar.