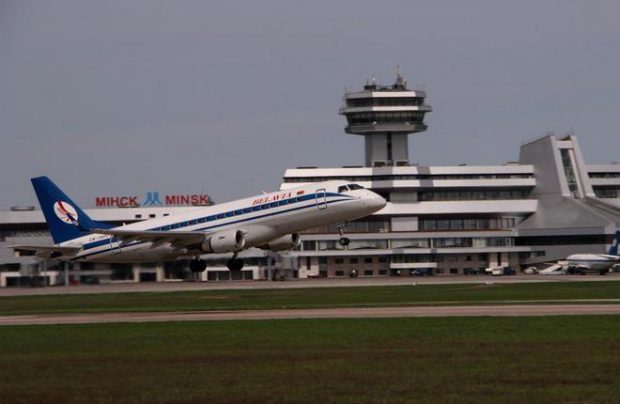 Growth of passenger traffic at Minsk Airport increased 25.8% in the first six months of 2016, bringing the total number of passengers carried so far this year to 1.412 million. Even though the airport has demonstrated a high rate of growth, passenger traffic was down from the Q1 results, which showed a growth of 31.6%.

The increase in traffic at Minsk Airport came as a direct result of the suspended air connection between Russia and Ukraine – in the course of the events, passengers traveling between the two nations began using Minsk Airport as a stopover point.

The Belarusian flagship airline, Belavia, also showed notable growth. In May, the carrier’s CEO, Anatoly Gusarov, told the BelTa news agency that thanks to the growth in transit passengers in Q1 2016, the airline’s traffic grew by approximately 20%. According to the top manager, the increase for the whole year will be 15-20%.

In addition to Belavia, Minsk and Moscow are connected by Russian carriers Aeroflot and UTair.

Within the framework of the project to develop Minsk Airport as an interchange hub, the authorities have simplified rules for passengers traveling on transit flights.