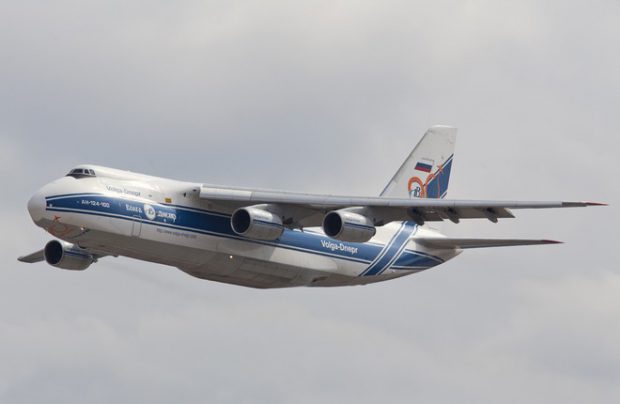 Bauckham is a respected air cargo industry expert, who previously spent eight years as managing director of British broker Air Charter Service. Earlier in his career, between 2004 and 2007, he was managing director of the Volga-Dnepr UK team, joining from Evergreen International Aviation, at which he was an executive board member and held the post of executive vice-president.

Bauckham is responsible for Volga-Dnepr UK’s charter sales management as well as for the development of its commercial sales team and regional management.

In the wake of the Russian Federal Air Transport Agency’s imposition of a restriction on the air operator’s certificate (AOC) of Azur Air, the country’s largest charter airline, the company’s shareholders have introduced a major management reshuffle.

CEO Mikhail Kritsky has been relieved of his post and, from March 14, the company has been led by Yuri Stogniy, who had worked in an assortment of positions in Russia’s civil aviation until April 2016 before heading the Azur Air flight department at Krasnoyarsk; from April 2016, Stogniy was director of Turukhan Airlines (a part of UTair Group).

At the same time, Air Azur, backed by Turkey’s Anex Tourism Group, has appointed a new deputy director general, who will also double up as the head of the safety inspectorate and the technical director.