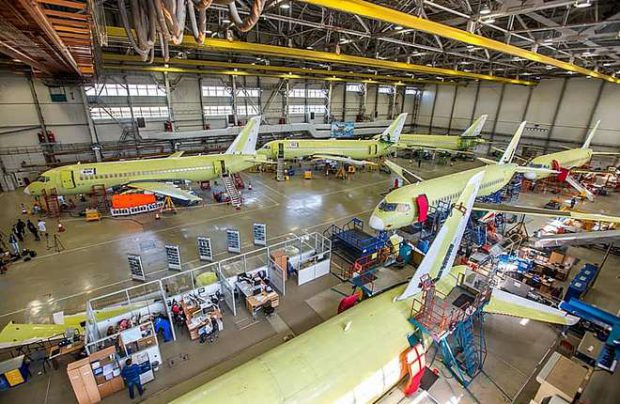 Three months shy of its 20th anniversary, Sukhoi Civil Aircraft Co (SCAC) has ceased to be a separate entity and has instead been downgraded to a division of Irkut Corporation. Irkut’s new subsidiary – with a Regional Aircraft neutral brand name – will now be responsible for SCAC’s only product, the Superjet 100 (SSJ100).

The switch is viewed as a reflection of the Russian aviation industry’s changed priorities and its disillusionment with the viability of the SSJ100s business case. Officially, the change is being attributed to the restructuring of United Aircraft Corporation (UAC) and, more specifically, its commercial aircraft division. In turn, UAC is itself currently being integrated into Rostec, Russia’s state-owned hi-tech and aviation mammoth.

“As parts of the [commercial aircraft] division, [Irkut’s] branches [including ex-SCAC] will retain their core competences in the development and production of aircraft,” UAC says in a statement.

The newly created commercial aircraft division, including the newfound Irkut–Regional Aircraft, will take over and complete the flight-testing and certification programme of the MC-21-300 mid-haul narrow-body aircraft project and the launch of its serial production, as well as the modernisation of the SS100 and its versions. The responsibility also includes the creation of joint aftersales and a marketing network for both programmes. “Consolidation of the main R&D and production capacities of the civil aircraft industry will make the implementation of the existing programmes and the development of prospective projects more efficient,” the statement adds.

Strangely, the Ilyushin IL-114-300 turboprop project is not listed among the division’s responsibilities.