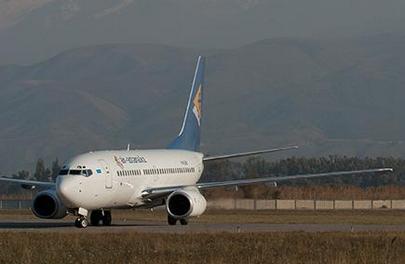 The European Union has excluded Kazakhstan’s national carrier Air Astana from its aviation safety blacklist, lifting all associated restrictions on that carrier’s flights to any destination within the EU. The decision was announced on December 10 by the European Commission, which noted that the other blacklisted Kazakh carriers would remain under the current ban.

The Air Astana restrictions, in force since 2009, implied that the carrier could only operate flights to EU countries on certain types of aircraft. The airline was not entirely banned from flying to Europe, so was not blacklisted in the full sense of the term, but it was included in the so-called gray list, unlike all the other Kazakh carriers, which were (and still are) ordered to keep away from the EU. The only exception to the rule is the recently created Qazaq Air, and then only because it has no intentions of operating into the EU.

In November 2015, British consultancy CAAI (part of the UK’s Civil Aviation Authority) signed an MOU with the Kazakh authorities which commits it to assist that country in harmonizing local regulations with the ICAO requirements. This move is expected to help take the other Kazakh carriers off the blacklist.