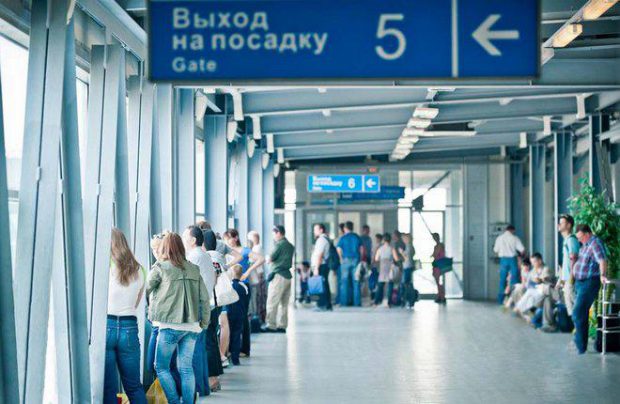 Novosibirsk’s Tolmachevo airport (a part of Novaport holding), which has recently completed reconstruction of its international terminal will see its entire terminal area double from the current 53,000 to 90,000 square meters. There will be nine jet bridges instead of the current five. The total cost of the new project is estimated at up to 2 billion rubles ($33.73 million), Infopro54 newswire reports citing the airport’s general director Yevgeny Yankilevich.

The first stage of the project is the expansion of the domestic terminal capacity. The existing building’s capacity is 1,800 passengers per hour. The airport has already handed the design specifications for the new building to the project designers, who are expected to submit several reconstruction options before July this year. Provided that approval from government expert authorities required on the next stage is obtained seamlessly, the entire project may be completed within 2017-2018 timeframe.

To expand the terminal and make it fit for modern equipment the existing building has to be completely demolished. The new international and domestic terminals will then be linked into single terminal complex. The first stage requires the investment of up to 1.2 billion rubles.

As a result of the reconstruction of the international terminal its floor area expanded from 10,000 to 27,000 square meters, and its capacity increased from 750 to 1300 passengers per hour.

At the end of 2016 Tolmachevo’s traffic reached 4.098 million, having demonstrated a 10.6% growth. According to Yankilevich, the airport’s potential as a transfer hub is increasing. Its transit traffic grew 70% in 2016 spurred by Tolmachevo’s base carrier S7 Airlines’ strategy. This year S7 is expecting delivery of 17 Embraer E170, which will enable the operator to expand its inter-regional route network.