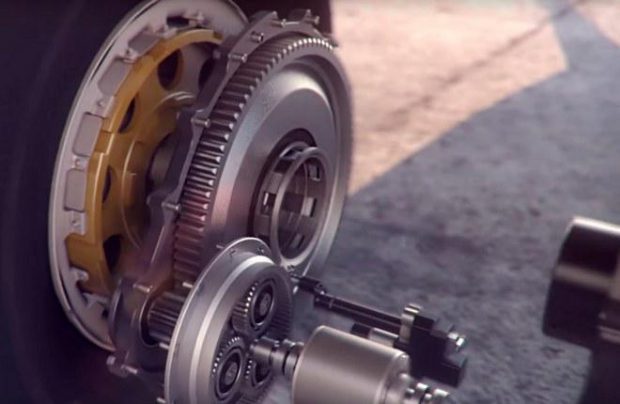 Russian holding company Technodinamika will set up the country’s largest producer of aviation components at its premises, its parent structure Rostec Corporation has announced.

The second partner on the project, and its strategic investor, is Russian privately-owned company CSTS Dinamika, which runs an aircraft component and aftersales support business.

The new structure will be an association of more than 50 research and production companies specializing in the development, production, and servicing of aircraft components, electronic equipment, software, simulators, and unmanned systems. The organization is expected to become one of the world’s five largest aviation component providers.

Rostec and Dinamika will join assets as part of the project. According to Vedomosti daily, the private company will purchase Tekhnodinamika’s controlling stake from Rostec, which currently holds 94.92% of the subsidiary’s shares.

The project has been approved by Rostec’s board. It is now subject to approval by the state corporation’s supervisory council and by the Russian government. The terms and conditions of the merger will be specified later on, simultaneously with the evaluation of the assets involved and the finalization of the deal’s structure.

“The private-public partnership that we are developing in key industry segments will help us reach the government-defined targets faster,” Rostec CEO Sergey Chemezov commented. “In terms of the aviation industry, we intend to begin offering a significantly expanded range of aircraft systems and components, manufacture local equivalents of foreign-made parts in the interest of the Russian aerospace industry, and enter global markets with new products. This scenario is in line with our development strategy, and we are implementing it step by step.”