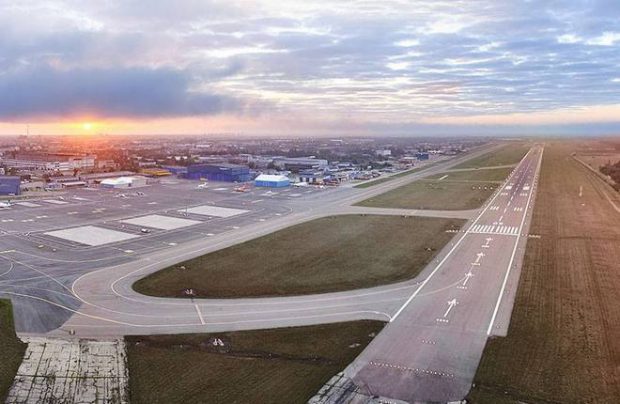 Tallinn airport in Estonia has resumed operation of its runway, which now seems to be one of the longest strips in the Baltic states. According to the Baltic Course, the reconstruction project conducted in May-November this year provided the runway length was increased from 3,070 to 3,480 m. The project also included main taxiway extension, installation of new navigation lights, and other improvements.

Departures and arrivals in the airport were partially limited during the reconstruction period. Particularly, the operating restrictions affected night flights on Mondays, Tuesdays, Thursdays and Fridays.

Although the gateway is currently servicing all types of aircraft, new limitations are expected to be in place starting from March 31, 2017 when the next phase of the reconstruction project commences. At that time the airport will resurface the runway, which will be done for the first time in 20 years, as well as upgrade its lighting system. Within the indicated period the operational restrictions will thus apply five nights per week, the official web site of Tallinn Airport goes.

News agency Regnum says one of the goals of the runway reconstruction project is to make the airport compatible for heavy and oversized cargo operations.

The runway reconstruction is conducted within a broader airport area development project aimed to improve environmental conditions in the airside area as well as enhance overall flight safety. The program is also targeted at increasing the gateway’s traffic capacity. The project is scheduled for 2016-2017 and will include the construction of an additional de-icing pad, environmentally friendly snow collection and melting zones, as well as installation of water disposal and monitoring systems. There will also appear an engine run-up area that will meet the existing noise reduction and pollution requirements.

Besides, the airport will arrange a special holding and maneuvering area for ground service vehicles. The vehicles fleet itself will be increased to satisfy the needs of the emerging infrastructure.

The passenger terminal is also being upgraded. The plans go as far as to extend the southern concourse and have a new security screening area installed. The airport will thus be able to provide its visitors with greater amenity space as well as bigger floor space in general. The project cost exceeds 5 million euros.

The airport modernization works are partially financed by EU’s Cohesion Fund. The reconstruction will continue in 2019-2020 while the entire 2016-2022 project will require 127.4 billion euros of investments.

Tallinn airport served 1.9 million passengers in January-October 2016 what is by 0.8% more compared to the same period of the previous year.