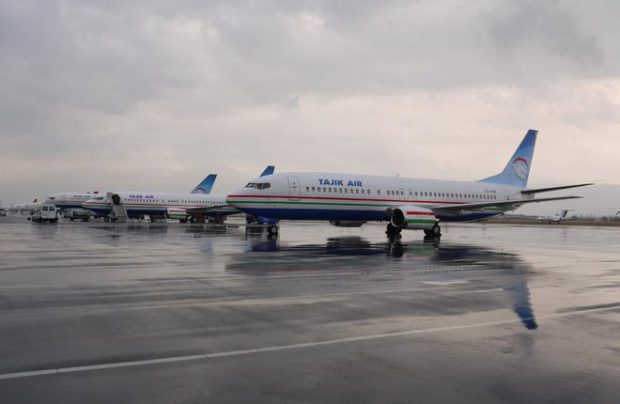 Tajikistan’s national carrier Tajik Air carried 325,300 passengers in 2016, up 4.33% from the previous year, Asia-Plus newswire reports. This result is nevertheless below the level of 2014, when the carrier’s traffic exceeded 371,000 passengers.

The airline currently operates five aircraft out of its total fleet of 36 airframes, 30 of which is outdated and kept stored. Tajik Air’s management previously announced intentions to renew its fleet, and the airline has already taken delivery of its first long-haul aircraft, a Boeing 767. There are plans to rent several more aircraft of the same type.

In January last year Tajik Air, which had been bearing losses for several year in a row, received a new management team. Khayrullo Rakhimov, who had previously run a private airline Somon Air, became the national carrier’s CEO. Somon Air, formally a competitor, has been a traffic leader in Tajikistan.