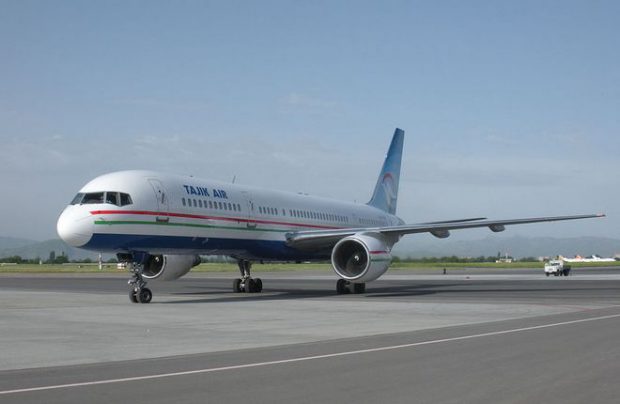 Tajik Air, with only 530 personnel, may be the relatively small national air carrier of the Republic of Tajikistan, but last year it transported more than one third of a million passengers (355,900) – just 31,000 more than in 2016, but an 8.7 per cent year-on-year improvement nonetheless.

In an attempt to facilitate the airline’s fleet modernisation program, and as part of the implementation of a wider program of government support for the carrier, President Emomali Rahmon earlier this year instructed the government to exempt the national carrier from customs duties and VAT obligations on imported aircraft.