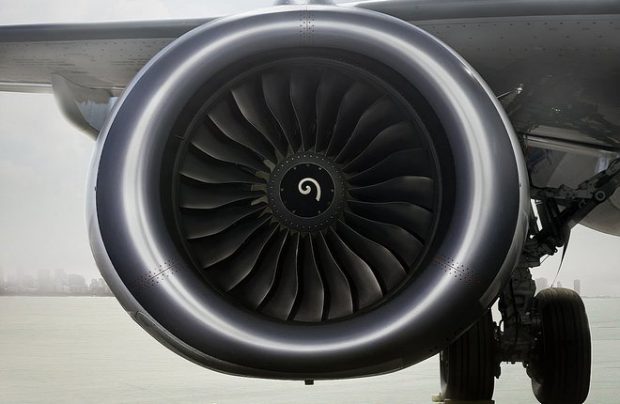 This means it is allowed to fly distances covered by 120 minutes of flight time from the nearest suitable aerodrome and thus affords more route-planning flexibility to SSJ100 operators.

ETOPS, which stands for Extended-range Twin-engine Operational Performance Standards, is particularly valuable for the SBJ business-jet version of the SSJ100 which will have its range extended to 7,200 km next year, enabling it to connect Moscow and Vladivostok with non-stop flights, for example. Since the vast eastern part of Russia possesses only a sprinkling of airports – even less with 24-hour operational capabilities – the extended-range approval will come in handy for flight planning.

The manufacturer of the SaM146 is PowerJet, a joint venture between Russia’s United Engine Corporation and French company Safran, which has long pointed to ETOPS approval as a key development target for the programme, because it is viewed as an additional competitive advantage for SSJ100’s potential customers. In addition, the producer is working on modifications to the engine’s combustion chamber, which is said to have caused problems to operators before.

As of September 2018, there were 137 Superjet 100s in operation, and which had collectively made more than 300,000 flights totalling in excess of 460,000 flight hours. In October the SaM146 total time exceeded one million hours.