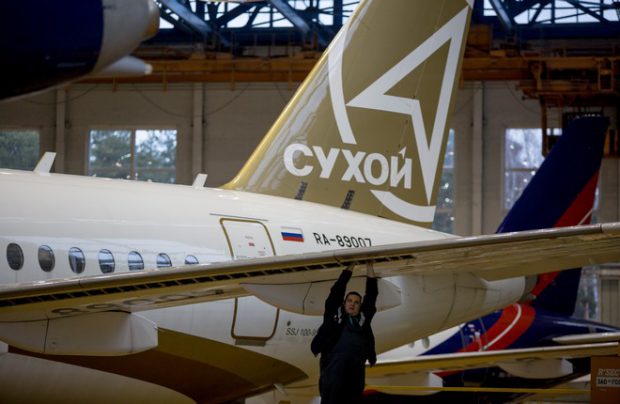 Sukhoi Civil Aircraft (SCAC), manufacturer of Superjet 100 (SSJ 100) aircraft, received Russia’s FAP-285 certificate thus restoring its access to SSJ 100 maintenance market. The certificate was issued in September 2016, representative of Gazprom Avia told on November 17, at the SSJ100 operators conference in Yakutsk. It satisfies the new requirements of the Federal Aviation Regulations, approved by Russia’s Ministry of Transport in 2015 (FAP-285) and allows SCAC to perform any kind of line and base maintenance of SSJ 100 at its base in Zhukovsky, near Moscow.

The representative of Gazprom Avia expressed the hope that SCAC can now take part in the airline’s tenders to perform SSJ 100 maintenance. He explained that the manufacturer’s specialists performed the first C-check forms on Gazprom Avia aircraft.

In an interview with Russian Aviation Insider Igor Vinogradov, SCAC First Vice President Development and Certification confirmed the receipt of FAP-285 certificate: “We gained approval for the FAP-145, then new rules were introduced, and then some conflict arose… Then we tried hard to prove we fully meet the FAP-285 requirements. Everyone told us that we will never get the certificate, that the new rules are very complex. Nevertheless, we did it”.

According to him, having such a certificate would allow SCAC “in some sense to remove some speculation about this”. “If any operator is torn between providers of such services and cannot find a suitable one, we are ready to provide the service. We have the most qualified staff and the most well-fixed base”, Vinogradov said.