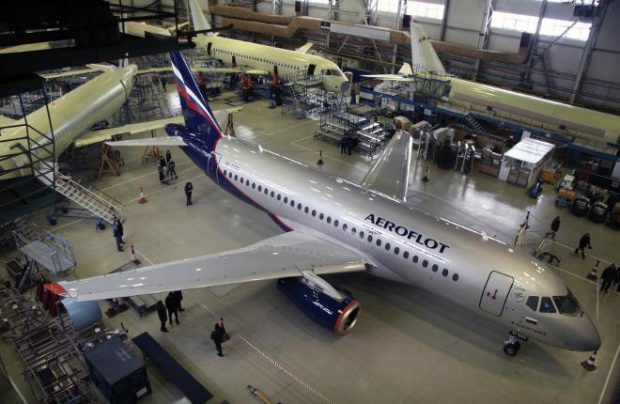 SCAC earlier reported that it had delivered 16 aircraft to customers in the first three quarters of 2016. Consequently, the majority of deliveries – 12 aircraft – took place in the fourth quarter.

Plan for 2017 includes at least 12 aircraft – these are scheduled to be delivered to Aeroflot Group before the end of the year.

The deliveries of SSJ 100 started five years ago. As of January 2017, over 100 SSJ 100 were in commercial operations all over the world.