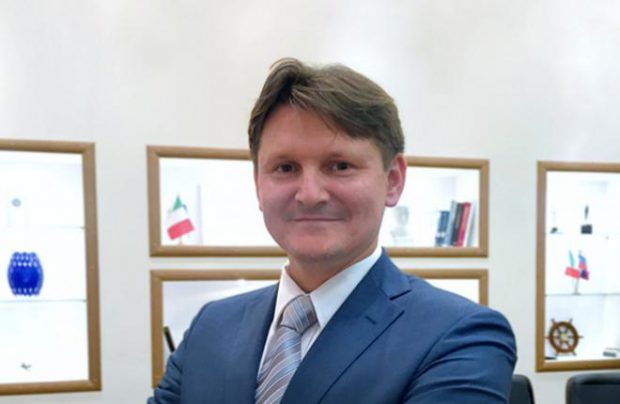 The board of directors of Sukhoi Civil Aircraft Company (SCAC, manufacturer of Sukhoi Superjet 100 regional aircraft) made the decision to change the company’s president, as it was expected.

Gainutdinov had worked for Boeing since 2005 as part of the company’s Moscow team responsible for sales and business development team management in former soviet republics, Middle East as well as government and industry entities. Later as part of Boeing headquarters team was in charge of managing the international sales and customer support ream, was also responsible for business and HR potential development and for service strategy shaping.