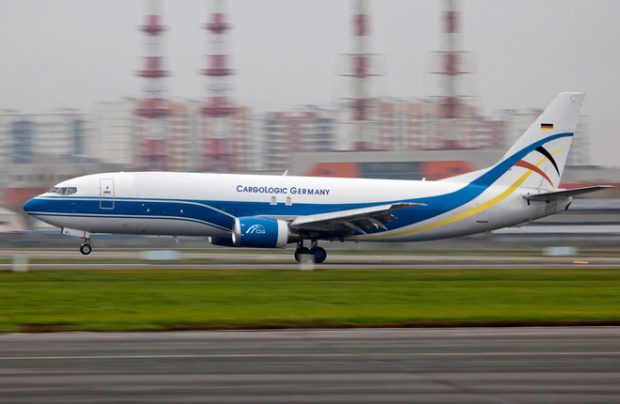 The name CargoLogic Germany was registered last year as was an application to the German Federal Aviation Authority for an operating permit and an Air Operator’s Certificate (AOC).

The cargo airline’s home base is Leipzig/Halle airport from where a fleet of three Boeing 737 aircraft will serve destinations in Europe and beyond once the operating licence is granted by the German Federal Aviation Authority, reads a statement issued by the Board of Airline Representatives in Germany (BARIG), of which CLG is now a member.

“CargoLogic Germany will operate in the express freight sector,” reveals Ulrich Ogiermann, managing director of CargoLogic Germany. “For this reason, our membership of BARIG [covers] many important issues related to air cargo, as well as bringing [a number of] further advantages which are of special interest to us.”

Frankfurt Airport-based BARIG represents the interest of more than 120 national and international airlines and other connected interests including airport operators, politics, regulatory authorities and other institutions.

Volga-Dnepr Group has had a presence at Leipzig/Halle Airport since 2013, when it opened its own maintenance hangar there.