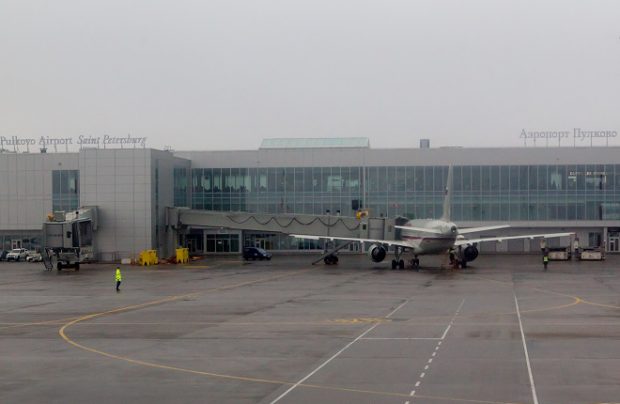 St Petersburg’s Pulkovo airport reached a passenger traffic milestone in 2017, welcoming 16.1 million travelers (up 21.6% year-on-year) or the highest number ever served there in a single year. Stable currency exchange rates and other macroeconomic factors were among the main drivers of this growth.

Pulkovo’s previous record, at 14.3 million passengers, dates back to 2014.

A total of 152,280 aircraft movements were completed, up 14.4% on 2016. Last July was once again the airport’s busiest month with close to 1.92 million passengers served.

“Attracting new Russian airlines and foreign carriers, including LCCs, and launching new destinations helped us connect St. Petersburg with a number of cities in Europe and Asia,” says Vladimir Yakushev, CEO at Northern Capital Gateway which manages Pulkovo. “Thanks to a broad range of rates and services offered by the airlines we created new opportunities for business and tourist travel to and from St. Petersburg.”

Rossiya Airlines, Aeroflot, and S7 Airlines (the latter alone increased the number of routes flown from St. Petersburg from two to 12 last year), as well as Ural Airlines and UTair Aviation, were among the leading contributors in terms of air traffic through Pulkovo. Collectively these carriers transported more than 9.73 million passengers to and from the airport, accounting for 60.4% of Pulkovo’s total traffic in the period.

Lufthansa, Belavia, Uzbekistan Airways, KLM, and Turkish Airlines were among the leading foreign operators. Their flights served up nearly 1.2 million passengers, or 7.4% of the airport’s entire passenger traffic.

In other developments, a fast-track facility for passengers traveling without luggage on domestic flights was inaugurated, and a separate designated checkpoint area for the same category of passengers now affords them quicker access through the airport’s pre-flight security formalities.