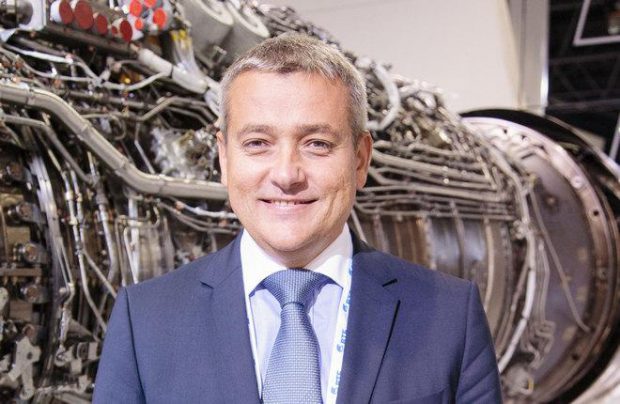 A new company to be created at the SCAC premises will be charged with the task to “integrate the competences and technologies developed in the frameworks of Russia’s leading commercial aviation programs”. The SSJ 100 manufacturer was chosen to play the integrator role because it has accumulated major experience in designing a new aircraft and bringing it to market, UAC explained. The company also said it expects the current reforms at SCACto help manufacturers within UAC better coordinate their efforts when designing new aircraft types, curtail administrative costs and generally increase efficiency throughout aircraft’s entire lifecycles.

Expansion of SCAC’s functions is in line with UAC’s strategy to transform the corporation into a single company. According to Vedomisti daily, the process should be completed within 2017-2019 timeframe. The company would have several divisions, one of which will be responsible for commercial aviation. It will manage UAC’s major programs – SSJ 100, Irkut MC-21, Ilyushin Il-114 and the perspective wide-body aircraft developed jointly with China’s COMAC.

A dedicated customer support center will be created within the commercial aviation division. It will provide support to operators of UAC-designed aircraft.

According to UAC’s strategy, the share of commercial products in its portfolio should reach 45% by 2035 from the current 15%.