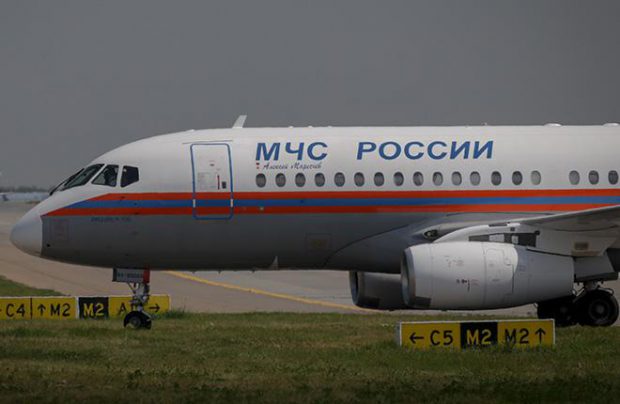 Sukhoi Civil Aircraft (SCAC) plans to have its updated long-range version of the Sukhoi Superjet 100 (SSJ100) certified by the end of the year. The SSJ 100LR, which is fit with auxiliary fuel tanks, is capable of extended range flights of up to 6,000 km. “The configuration will be one of a business jet,” said SCAC president Ilya Tarasenko.

“We are also looking into extending the range of the jet even further, to 7,600 km,” Tarasenko added. This version of the SSJ 100 is slated for certification in 2018.

The OEM has also proimised to expand its pool of components for the aircraft before the end of the year. The stock, located at Zhukovsky airport in Moscow will be topped by spare parts and components amounting to 4.6 billion rubles ($73.25 million). Tarasenko mentioned plans for creation of service centers that will be responsible for component repairs. Currently, he said, the fleet of the SSJ100 operated in Russia is not sufficient to foster development of second-hand component market. It will be possible after the number of aircraft in the region reaches 100, up from the current 50.