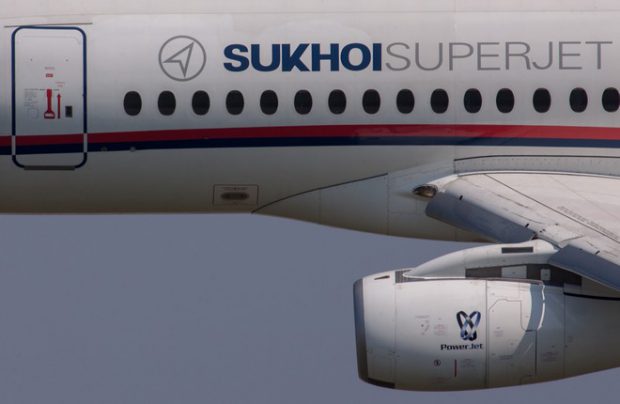 The engines operated under extreme climate conditions continue to demonstrate the highest flight time. The maximum figure, 7,828 hours is attributed to SaM146 no 146140 operated by Yakutia Airlines, which flies in Russia’s Far North. The maximum number of cycles, 5,792, was demonstrated by the engine no 146137, which powers one of the aircraft flown by the Mexican Interjet, which operates its aircraft in hot, humid and high conditions.

SSJ 100’s commercial operations were launched in April 2011. The SaM146 is the only engine option for the aircraft. At the end of November 2016, 85 SSJ 100s were flown by 12 operators in Russia, Europe (CityJet), Central America (Interjet)  and South-East Asia (Thai Royal Air Force) to over 130 destinations around the world.

NPO Saturn earlier announced that in 2016 PowerJet would deliver 50 engines to Sukhoi Civil Aircraft, the SSJ 100 manufacturer. Next year the number of deliveries is expected to increase to 72 powerplants, including spare engines. The same number is expected to be delivered in the next several years.

Up until now PowerJet has designed and certified in Russia and Europe four SaM146 modifications – 1S17 and 1S18 for SSJ 100 and long-range SSJ 100LR and 1S17С and 1S18С for corporate and government VIP-versions of the SSJ 100.