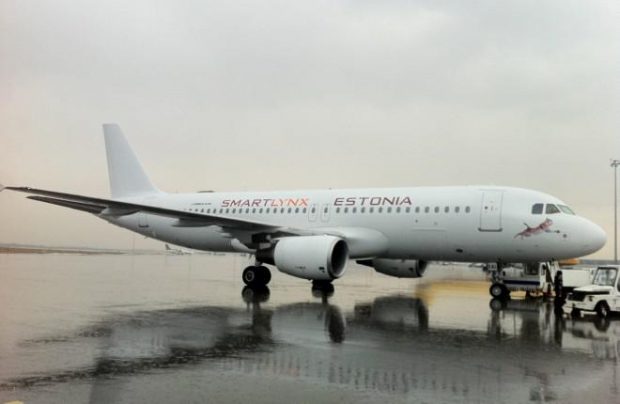 Estonian branch of Latvian carrier SmartLynx Airlines, whose revenue is by about 80% generated through ACMI agreements, has sent its fleet, two Airbus A320, to fly for Vietnamese low-cost carrier VietJet Air.

Both of SmartLynx Estonia’s aircraft fitted with 180 seats in single-class configuration will be based at Noibai airport located in 45 km from downtown Hanoi. The aircraft with tail numbers ES-SAK and ES-SAM were ferried to the capital of Vietnam in mid-January. The Estonian carrier and its Vietnamese partner signed the ACMI agreement in the fall of 2016.

According to Flightradar24 service, the Estonian aircraft are now operated on VietJet Air’s flights to Danang, Phu Quoq, Ho Chi Minh and Hue. Each aircraft operates from five to nine daily flights inside Vietnam. SmartLynx’ PR manager Ilva Priedniece told Russian Aviation Insider that both aircraft will fly for VietJet Air until mid-February.

SmartLynx has had similar contracts with Vietnamese operators in the past. Since May 2016 the Latvian airline has been helping another local low-cost carrier, Jetstar Pacific Airlines. According to Priedniece, the agreement will be in effect until mid-May 2017.